Rohitesh Upadhyay : The Story Of The Youngest Guinness World Record Holder From Udaipur

In this blog post, we will share the most significant achievement of our guest, Rohitesh Upadhyay, who was a part of our most popular series, In The HotSeat. Rohitesh is a 26-year old Indian motorsports athlete who has worked with some well-known brands, and currently, he is representing India on the world stage. During the pandemic time, many people lost many things. Some lost their job, while some lost their parents. Rohitesh is one of those who lost his father, although that couldn't stop him from fighting with the odds. He believes that no matter his father is with him or not, he couldn't see him losing in life, no matter where he is. The 26-year-old Rohitesh Upadhyay represented India on the world stage and broke the 17-year-old Guinness World Record, which previously belonged to AC Farias, a Sportbike Freestyle World Champion. He performed his favorite trick called "No hands Motorcycle wheelie" 567 Meters long in Mehsana, Gujarat, on 29th October 2019. 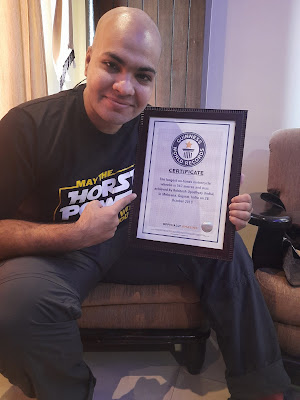 Rohitesh Upadhyay is always keen to perform the best, and more of his creative projects are pipelined in the calendar. Rohitesh Upadhyay of India has been working in the specialized field of motorcycling for almost 11years. Currently, he is working with the Electric motorcycle brand as a test pilot.

According to him, safety was his first priority. A motorsports activity without safety is incomplete, just like a motorcycle without an engine. They work with all safety aspects, including the areas that are not even prone to the public, where these are attempted.

He says, "This Guinness World Record is dedicated to all the real Superheroes fighting the pandemic." 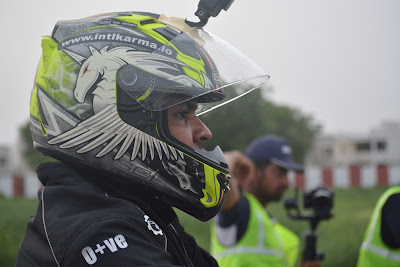 We hope the story of the young biker Rohitesh Upadhyay motivates you to continue fighting this pandemic. Our IN SEARCH OF SMILE team would like to congratulate Rohitesh for his achievement, and we hope he will always make his country proud of him. 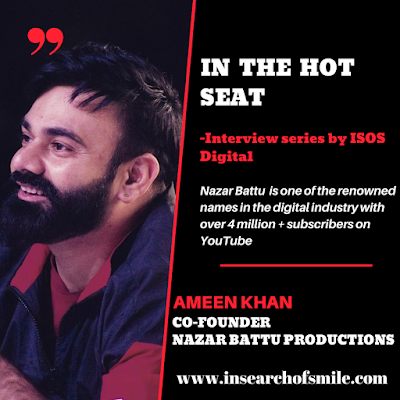 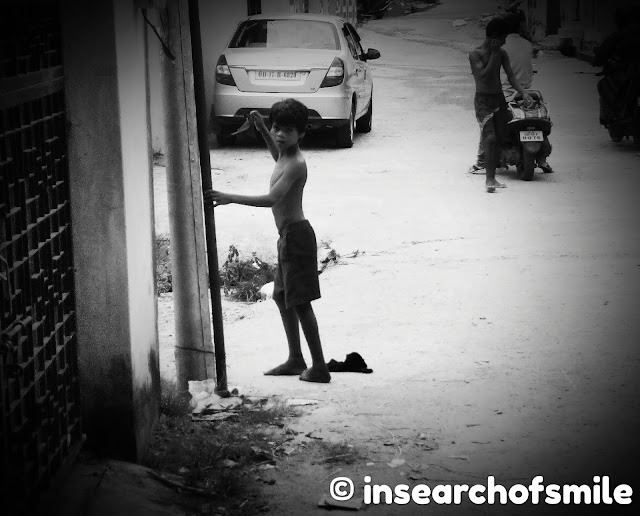 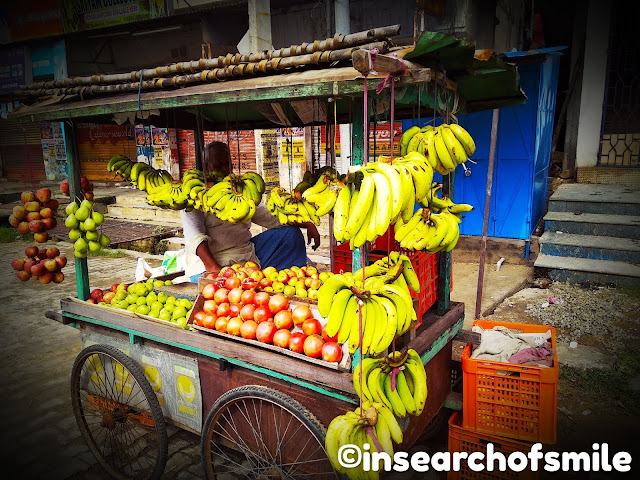